A week in Pyrénées mountains 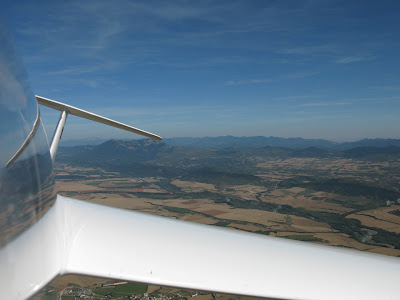 Not so far away from the airfield, in France, Pic du midi d'Ossau is a nice sightseeing area. 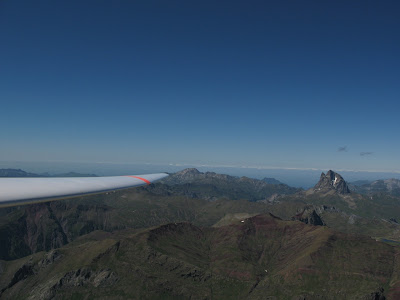 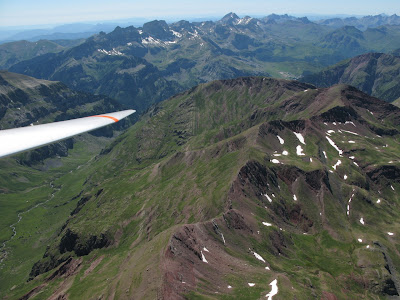 Everyday so to speak, we were gliding along Canon de Ordessa, south of the famous brèche de Roland. 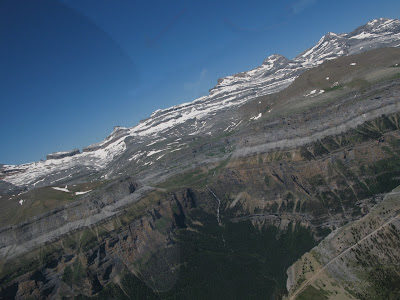 This area being a nature sanctuary, it was not to be flown directly over. Anyway prey bird such as Vultues, Percnoptère & Gypaètes were flying also outside of the parks ;-) 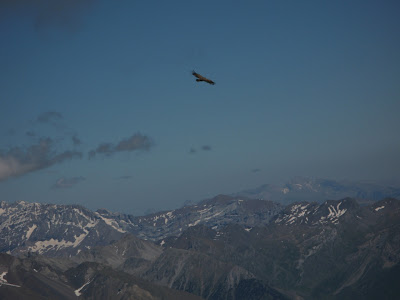 Sometime cloud where growing a bit too much... 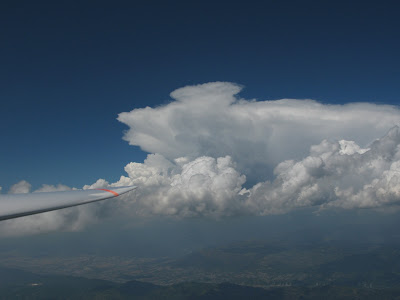 ... so that we went sight seing in Navarre. 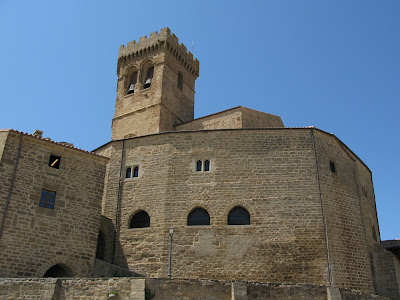 Several time we flew close to each other for the sake of taking nice photo. 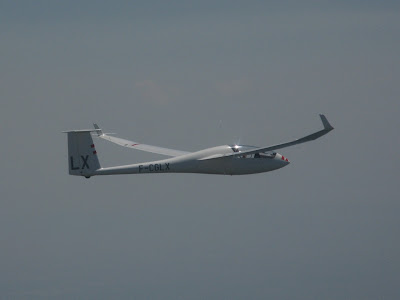 In the "wavelet" the view was all the most stunning. 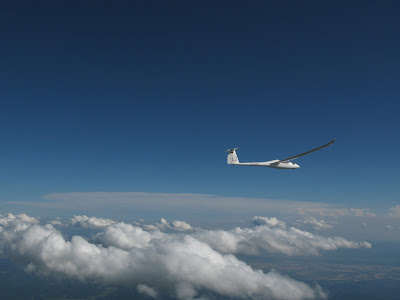 In return I was taken some nice shots too. 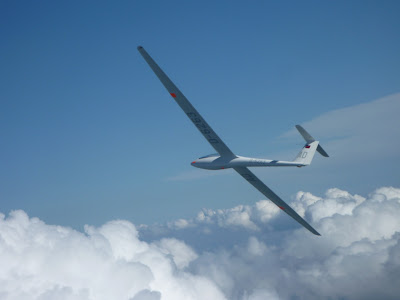 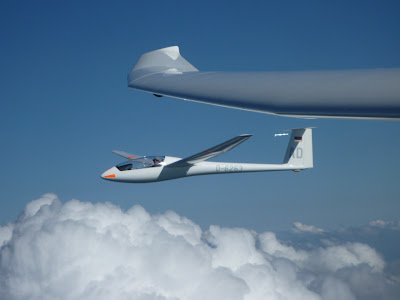 Very nice week, and nice collection of images to be remember during cold winters !
Posted by Matthieu at 7:56 AM No comments: