I have issued a new technical paper on my (old) web site. It is concerned with some method to implement automated wing optimization scheme with constraint span.

The paper is available on my publication page.
Posted by Matthieu at 8:15 AM No comments:

I did take some time to go to Lüsse (near Berlin) during last World Gliding Championnship, in order to attend OSTIV congress 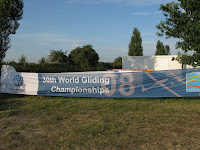 It was a nice occasion to see a big competition running (more than 130 gliders !). 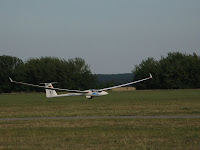 Among the glider where the last up to date gliders : ASG29, Ventus 2cxa, and also Diana, Lak 20 and JS1 from south africa.

And there was also "nice oldies" on show... 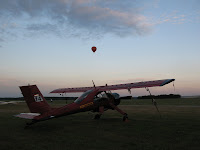 Posted by Matthieu at 4:42 PM No comments:

In the Alps - Video

Posted by Matthieu at 6:10 PM No comments:

Back from the Alps

We have spent 2 weeks in Aubenasson, over the "Roche courbe" moutain. 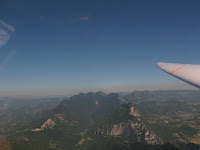 This is a very nice place, were you can fly and benefit from the family as well !


Here is a summary of the flights perfomed from this airfield, between 50 and 440km per flight. It is possible to have some wave, both with NW & S winds. 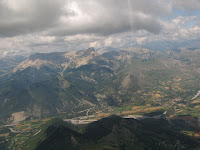 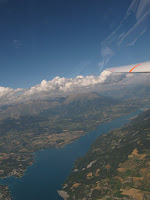 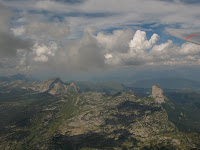 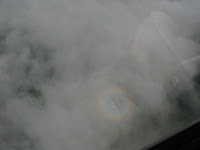 Finally a nice "shot on top"

This was a very nice holyday period !

Posted by Matthieu at 9:53 AM No comments: 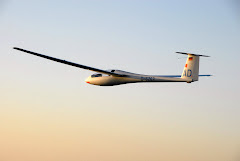